Rosita, Ash, Johnny, Meena, and their fearless leader Buster Moon are back with new friends and new songs to electrify audiences in ‘Sing 2,’ as the whole gang reunites for another legendary performance. This time, though, they’ve promised an appearance by reclusive rock star Clay Calloway (voiced by U2’s Bono) and need to pull together to convince him to join the show. Ahead of the film’s release, RT correspondent Naz Perez sat down with cast members Matthew McConaughey, Scarlett Johansson, Tori Kelly, and Reese Witherspoon, as well as director Garth Jennings, to talk about the new film and how music has impacted their lives. They also list their favorite songs of 2021 (one of them is super into rainforest sounds) and talk about working with Bono, and Matthew McConaughey explains why koalas are actually pretty boring. 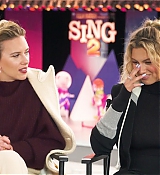 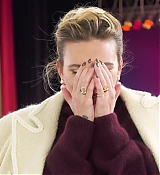 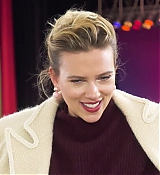 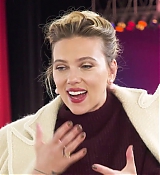