Perhaps anything can happen in the Marvel Cinematic Universe, but it feels rather safe to say that Scarlett Johansson’s run as Black Widow has come to an end. But, that doesn’t mean her contribution to the franchise has to stop there.

Johansson is heavily leaning into the producing side of things now. Not only is she credited as a producer on the upcoming Tower of Terror movie over at Disney and the A24 sci-fi drama Bride, but she’s also continuing to work on the MCU in a producorial capacity. Just last month, Kevin Feige revealed that Johansson is producing a “non-Black Widow-related top-secret Marvel Studio project.” 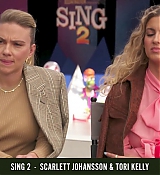 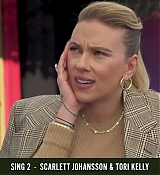 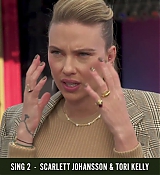 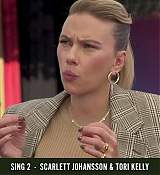