At LONG last we are getting more info on the upcoming Avengers: Infinity War thanks to the December issue of VanityFair who have given us our first full HQ photo of Scarlett as blonde Natasha. The issue is out on stands on December 02nd but you can buy it digitally now. 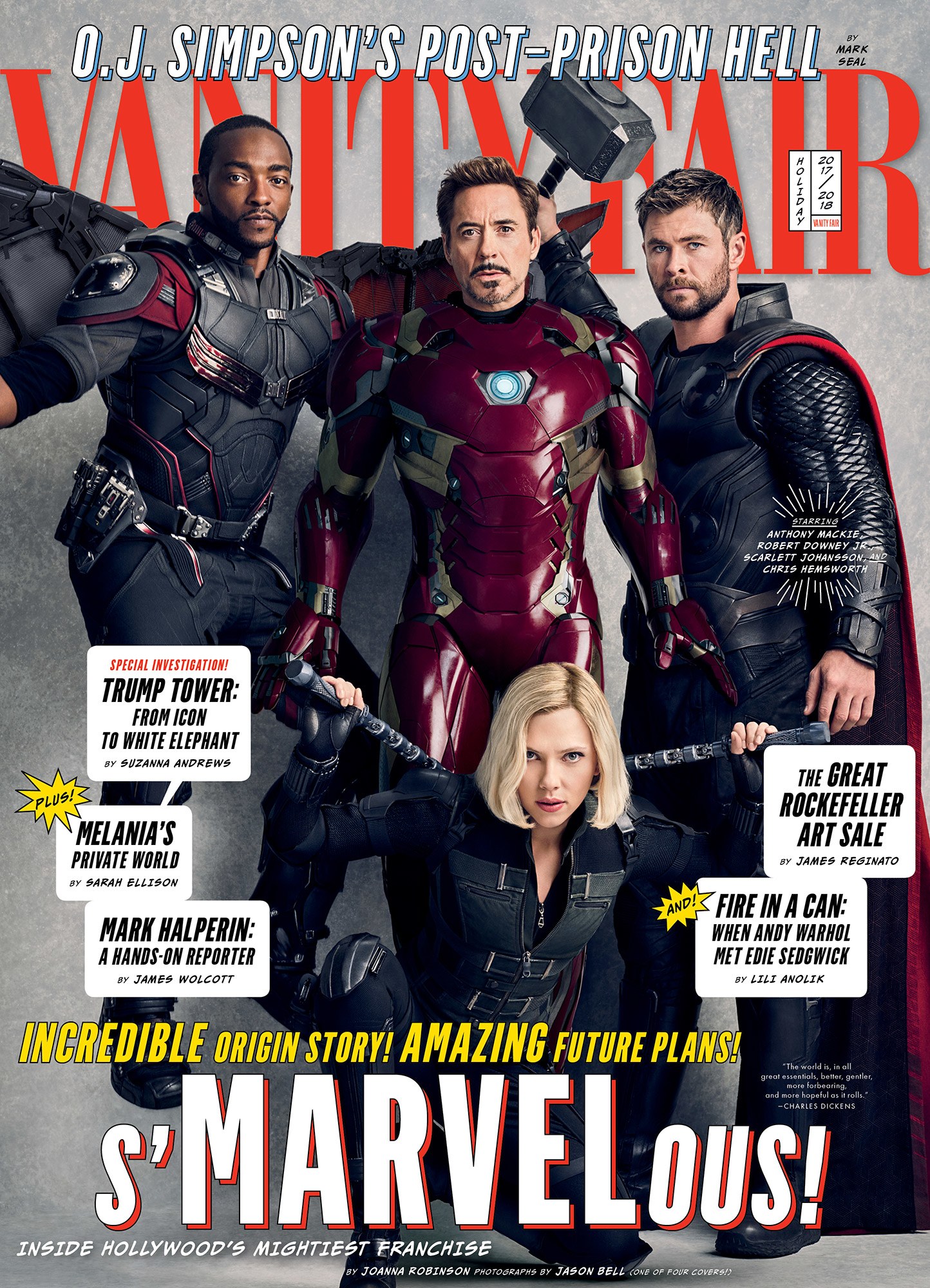 On a sweltering October weekend, the largest-ever group of Marvel superheroes and friends gathered just outside of Atlanta for a top-secret assignment. Eighty-three of the famous faces who have brought Marvel’s comic-book characters to life over the past decade mixed and mingled—Mark Ruffalo, who plays the Hulk, bonded with Vin Diesel, the voice of Groot, the monosyllabic sapling from Guardians of the Galaxy. Angela Bassett, mother to Chadwick Boseman’s Black Panther, flew through hurricane-like conditions to report for duty alongside Robert Downey Jr., Scarlett Johansson, Gwyneth Paltrow, Brie Larson, Paul Rudd, Jeremy Renner, Laurence Fishburne, and Stan Lee, the celebrated comic-book writer and co-creator of Iron Man, Spider-Man, Doctor Strange, the Fantastic Four, and the X-Men.

Their mission: to strike a heroic pose to commemorate 10 years of unprecedented moviemaking success. Marvel Studios, which kicked things off with Iron Man in 2008, has released 17 films that collectively have grossed more than $13 billion at the global box office; 5 more movies are due out in the next two years. The sprawling franchise has resuscitated careers (Downey), has minted new stars (Tom Hiddleston), and increasingly attracts an impressive range of A-list talent, from art-house favorites (Benedict Cumberbatch and Tilda Swinton in Doctor Strange) to Hollywood icons (Anthony Hopkins and Robert Redford) to at least three handsome guys named Chris (Hemsworth, Evans, and Pratt). The wattage at the photo shoot was so high that Ant-Man star Michael Douglas—Michael Douglas!—was collecting autographs. (Photographer Jason Bell shot Vanity Fair’s own Marvel portfolio shortly afterward.)

But it wasn’t Samuel L. Jackson’s Nick Fury or even Chris Evans’s Captain America who assembled Earth’s mightiest heroes. They came for Kevin Feige, the unassuming man in a black baseball cap who took Marvel Studios from an underdog endeavor with a roster of B-list characters to a cinematic empire that is the envy of every other studio in town. Feige’s innovative, comic-book-based approach to blockbuster moviemaking—having heroes from one film bleed into the next—has changed not only the way movies are made but also pop culture at large. Fans can’t get enough of a world where space-hopping Guardians of the Galaxy might turn up alongside earthbound Avengers, or Doctor Strange and Black Panther could cross paths via a mind-bending rift in the space-time continuum. Other studios, most notably Warner Bros., with the Justice League, have tried to create their own web of interconnected characters. Why have so many failed to achieve Marvel’s heights? “Simple,” said Joe Russo, co-director of Avengers 3 and 4. “They don’t have a Kevin.”

(Read the rest of the article at the source) 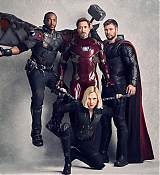 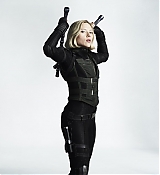 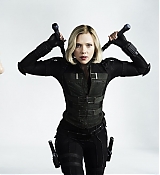 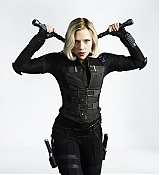 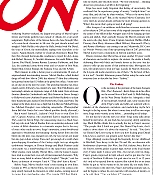 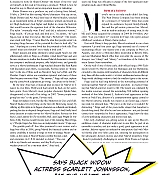 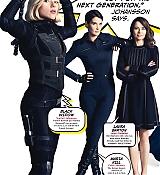 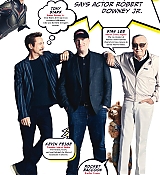