USA Today – One of the most famous, highest-paid movie stars in the world gets lonely sometimes, too.

It’s an unmooring Scarlett Johansson explores in two films this fall that bookend a century: First, in WWII satire “Jojo Rabbit” (in theaters Friday in Los Angeles and New York, expanding through October and November), she plays Rosie, a German mother worrying about her 10-year-old zealot whose imaginary friend is, yes, Hitler (Taika Waititi of “Thor: Ragnarok,” who also directs). Then Johansson debuts Netflix’s “Marriage Story” (in theaters Nov. 6 in New York and Los Angeles, streaming Dec. 6) in which she plays Nicole, a once-famous actress rediscovering herself as she divorces her husband (Adam Driver), a decorated New York theater director.

As Johansson, 34, approached the dual roles, limbo became new, too: She was mid-divorce with her second husband, French journalist Romain Dauriac, with whom she shares a 5-year-old daughter, Rose.

Scarlett Johansson jokes: Keeping ‘Black Widow’ a secret was like ‘having an affair’ “I’ve felt in the past – there’s such a loneliness to being a single parent,” says Johansson, whose vibe is frank (and admittedly a bit jet-lagged) today and dressed movie-star casual: jeans, a tomato-red ribbed Alexander Wang top and black stilettos. “Obviously, it’s a lot of many different things at once, but there can be a loneliness and this constant feeling of doubt, that you don’t know what the hell you’re doing and you don’t have anyone else to bounce it off of.”
(to read the full interview click on the link at the top) 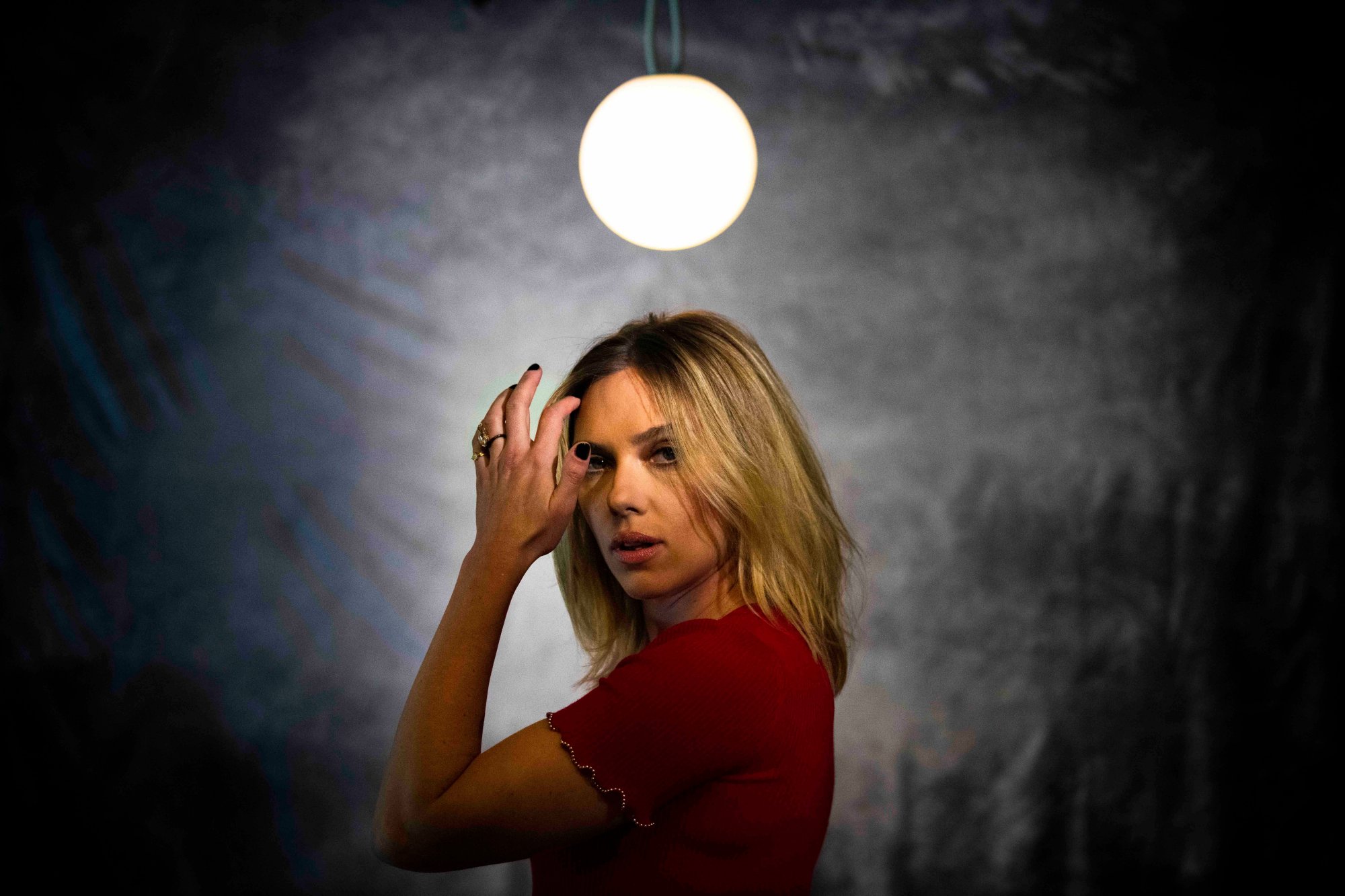