Scarlett’s last movie Marriage Story come out on blu-ray/DVD in the The Criterion Collection releases last month in the US and I ordered my copy from there as it will not be out in the Uk till August 24th. There are only two extra’s Scarlett is in The Players, a new program featuring interviews with actors Scarlett Johansson, Adam Driver, Laura Dern, Alan Alda, Julie Hagerty, and Ray Liotta and The Making of “Marriage Story,” a new program featuring behind-the-scenes footage this one is about as long as the movie and really show’s you what go’s into making a movie like this. Full 1080p blu-ray caps are now up in the gallery from them both. And if you would like to get a copy you can Here for the Blu-ray at $28.51 and Here for the DVD at $29.95 (please note the DVD will only work in R1 regents (US etc), Blu-Ray will work all places).

A love story about divorce. A marriage coming apart and a family coming together. Marriage Story is a hilarious and harrowing, sharply observed, and deeply compassionate film from the acclaimed writer-director Noah Baumbach. Adam Driver and Scarlett Johansson deliver tour-de-force performances as Charlie, a charismatic New York theater director wedded to his work, and Nicole, an actor who is ready to change her own life. Their hopes for an amicable divorce fade as they are drawn into a system that pits them against each other and forces them to redefine their relationship and their family. Featuring bravura, finely drawn supporting turns from Alan Alda, Ray Liotta, and Laura Dern—who won an Academy Award for her performance here—as the trio of lawyers who preside over the legal battle, Marriage Story (nominated for six Academy Awards, including best picture) is a work of both intimacy and scope that ultimately invokes hope amid the ruins. DIRECTOR-APPROVED TWO-DVD SPECIAL EDITION FEATURES • New 4K digital transfer, supervised by director Noah Baumbach • New interview with Baumbach • The Players, a new program featuring interviews with actors Scarlett Johansson, Adam Driver, Laura Dern, Alan Alda, Julie Hagerty, and Ray Liotta • The Filmmakers, a new program about the production of the film, featuring interviews with Baumbach, editor Jennifer Lame, production designer Jade Healy, costume designer Mark Bridges, and producer David Heyman • The Making of “Marriage Story,” a new program featuring behind-the-scenes footage • New interviews with composer Randy Newman and Baumbach about the film’s score • New program featuring Baumbach walking the viewer through a key location from the film • Trailers • English subtitles for the deaf and hard of hearing • PLUS: Notes on the film by novelist Linn Ullmann 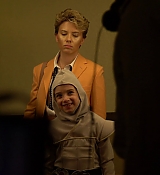 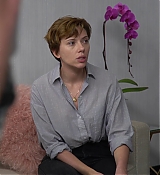 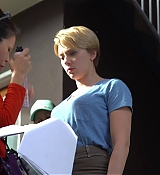 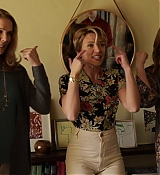 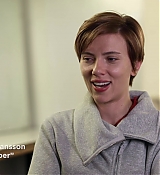 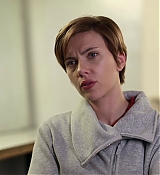 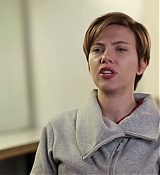 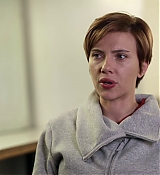