Last night Scarlett made her special guest appearance on RuPaul’s Drag Race season 13 episode Henny, I Shrunk The Drag Queens!. Scarlett was only on the show over video link as with world issues she could not be there in person, The queens had to put on a little green screen film and scarlett came in to give them so advice on how to do that and how to make your self stand out no matter how big or small your part is. And as a little treat we got a little cameo from Colin asking if it was going to be called “Size Queens” and that had them all in hysterics. You can find HQ Screen Captures in the gallery and a little video from the episode below. 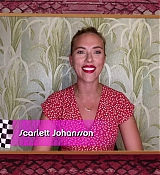 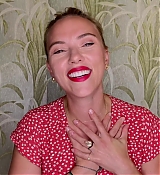 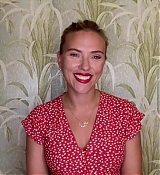 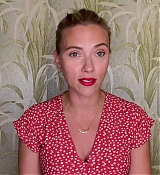 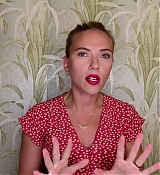 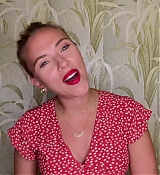 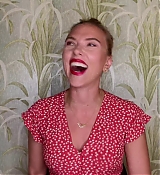 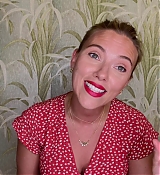 Scarlett was one of the people who appeared on the comedy special Vomo – Vote Or Miss Out on Monday night. The point was to urging people to rock the vote in the presidential election in November and Scarlett had a little funny part on it. The bad news is I have yet to find a download of this so I can cap it for the site but you can watch the video below from Scarletts part.

(Thanks to Portal Evansson Brasil)

Yesterday (April 09th) Scarlett as well as Robert Downey Jr., Chris Hemsworth and Paul Rudd was guest on Jimmy Kimmel Live! where they talked about the Avengers: Endgame and not giving anything away and she can Neither Confirm Nor Deny Black Widow Movie’s Existence or not.

I have added in the episode stills taken during the episode and screen caps from it as well have now been added to the gallery, and you can watch some of her segments on the show below. Enjoy! 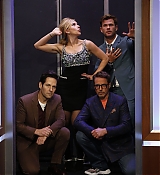 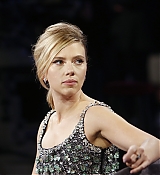 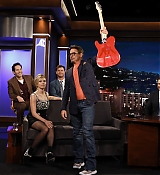 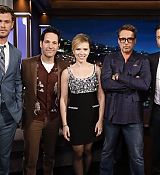 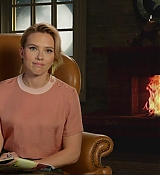 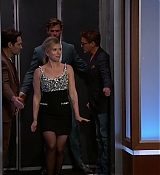 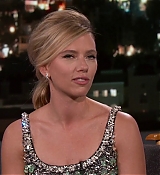 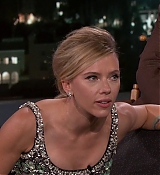 Abby / April 10th, 2019
Scarlett To Be On The “First We Feast” Season Finale
Television

The press tour for Avengers Infinity War is going to be starting next week for Scarlett, and she will be making some tv talk show stop’s the first will be for The Ellen Show on on April 24th and the next on Conan with Chris Pratt, Chris Hemsworth and Anthony Mackie on April 26th, and on April 23rd it is the big LA premiere for Avengers Infinity War and Scarlett and all the main cast are confirmed to attend. More may come out in the day’s to come and I would guess that Scarlett will be doing the press junket before the 23rd as well.

Update: Scarlett will be on Jimmy Kimmel Live next week!, She will be filming on April 24th with Mark Ruffalo, Danai Gurira, Dave Bautista and Ton Hiddleston 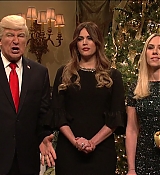 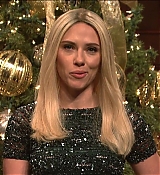 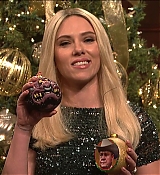 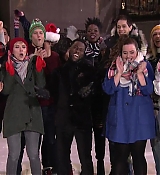 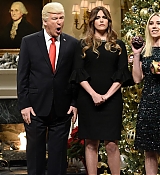 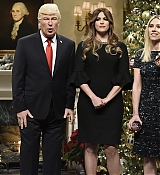 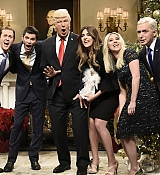 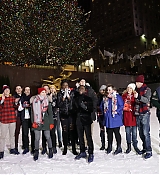