On Tuesday (March 28th) night Scarlett was on her second talk show of the week for Late Night with Seth Meyers, On it she talked about Ghost In The Shell, doing her own stunts on the movie, about meeting Bob Dylan, the many ways New York has changed from when she grew up there and lot’s more. You can watch all the clips below and I am working on getting stills from this episode and Caps from it will be coming very soon. 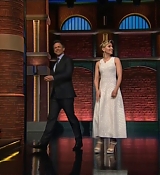 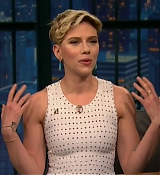 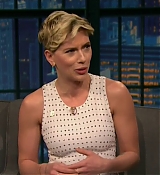 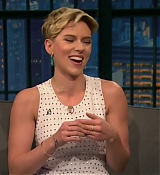 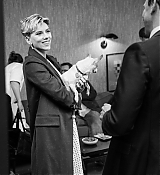 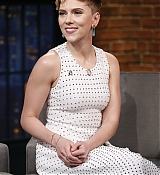 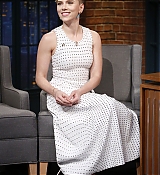 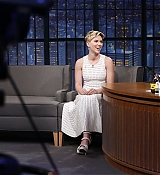