Scarlett was featured on her first magazine cover of the year for W Magazine’s Best Performances edition, With came with a little interview and new photoshoot.

When I was 9 years old, working on a film called Just Cause with Laurence Fishburne, we were flying somewhere for the film, and he said, “Do you want to be an actress or do you want to be a movie star? ”I didn’t know what the difference was. I thought like, you can be both, right? And I realized then that you need to work harder and harder to get yourself to uncomfortable places. If your purpose is to be a movie star, well, this is different from acting.

Growing up, did you ever want to be a Disney child?
No, I wanted to be Judy Garland! I watched adult things at a very young age. I watched Chinatown when I was 9. Patrick Swayze was my biggest crush. He still is. And David Bowie in Labyrinth. They opened my eyes to sexuality. Wow! They both looked amazing in extremely tight pants.

Do you have a favorite song in karaoke?
I sing a Queen song if I’m particularly moody. I like “Bohemian Rhapsody.”

Do you know all the words?
Of course! Are you kidding? I was a child actress: I do all the parts. 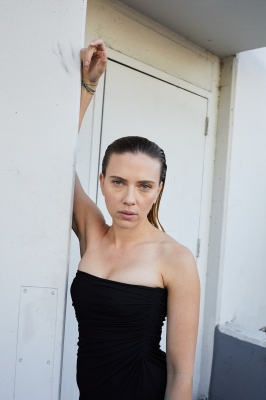 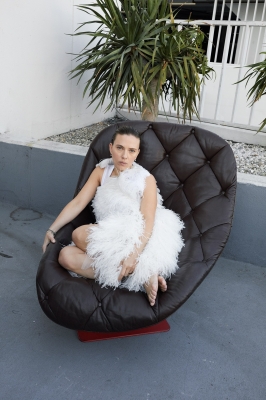