It’s here people at last the Black Widow press has begun as of last night. And it’s all kicking of with Scarlett making a virtual appearance on The Tonight Show Starring Jimmy Fallon last night (June 21st, 2021) for Black Widow. They had a talk about the movie were she said we will learn about what did happen at Budapest and that was about all she could say but will did get to see the little clip that was release last week. After that Scarlett and Jimmy played a game of Marvel One-Second Marvel Quiz and after Scarlett not getting the first one she did end up getting the next three and after a tiebreaker Scarlett ended with Scarlett winning.

I have added in the screen caps and are trying to find the episode stills from the episode to the gallery, and you can watch some of her segments on the show below. Enjoy! 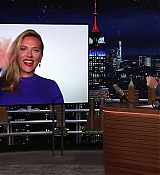 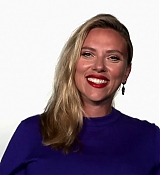 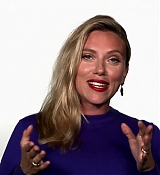 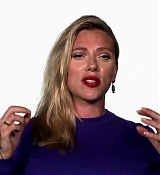 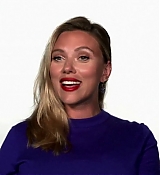 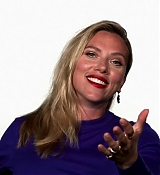 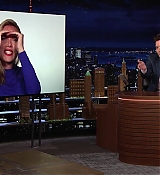 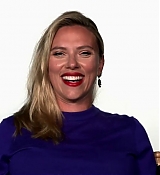