Speaking out in Egypt today is dangerous. I want to highlight the plight of four people wrongfully arrested for their work fighting for the dignity of others – Gasser, Karim, Mohammad and Zaki from the Egyptian Initiative for Personal Rights.

These men have spent their lives fighting against injustice and now they find themselves behind bars. They all face bogus charges that could lead to many more years in prison. In fact, their only “crime” has been to stand up for the dignity of Egyptians. EIPR has for years worked tirelessly and bravely on the front lines to protect and defend the most vulnerable, to reform the broken criminal justice system which wreaks havoc on innocent people’s lives, and to end the death penalty.

Karim, who recently got married, will be spending his 37th birthday in prison. Gasser told a recent court hearing that he is denied blankets in a freezing cold solitary confinement cell. Mohammad’s wife is desperate to see him and, like the other families, has been denied any visit. Zaki was tortured after police arrested him earlier this year. The pain and anguish of their families is unimaginable. Hossam Bahgat, one of the original founders, has been under a travel ban and asset freeze for four years.

I am in awe of the bravery of these men who continue their work to defend people’s rights at such great personal cost. They represent the courage and brilliance of so many in Egypt who achieve change against incredible odds. A truly democratic government would celebrate these men, not imprison them. They are the best of us.

EIPR’s work is a shining light for democracy and freedom – not just in Egypt and the Middle East, but for people everywhere. Today, I’m joining the people of Egypt and many others around the world, and I am calling for the immediate release of Gasser, Karim, Mohammad and Zaki. And happy birthday Karim; you are not alone

If you would like to find out more information, find out how to help or just put your voice and take action you can do all that here Here. 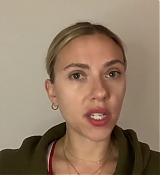 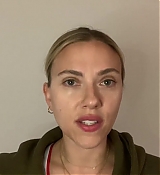 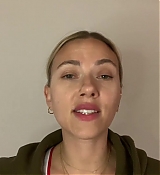 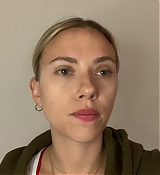