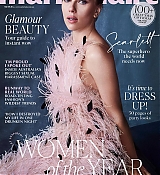 Marie Claire – It’s now common cliché to say 2020 has been a bit shit. 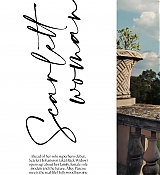 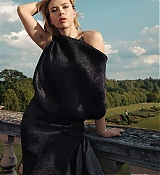 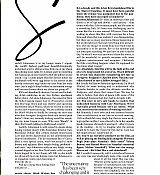 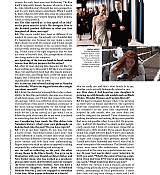