Scarlett is featured on the cover of Jetset magazine issue 2. There is as well a online article on Scarlett that you can read on there website.

Scarlett Johansson first captured America’s attention in 2003’s Lost in Translation. As an unsure newlywed confined to both the Park Hyatt Tokyo and a marriage to a man she doesn’t quite know how she feels about, the then-18-year-old Johansson shined. Giving a masterfully restrained performance, she was all at once vulnerable and honest and wise beyond her years. Even though the former child actress had appeared in literally a dozen prior films, it felt as though we were discovering a provocative new talent for the first time. For her work in the film she would take home a BAFTA award for Best Actress, and in the subsequent years, appear in several interesting films — some that met her potential (Match Point), others that fell short (A Love Song for Bobby Long). But regardless of the project, she was always captivating, always ineffably distinctive. 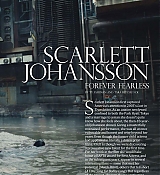 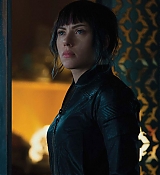 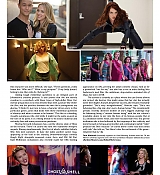 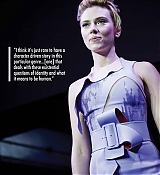