empireonline Thanks to the Covid pandemic, 2020 was the first year in a long time to leave MCU fans without a single new Marvel Studios story – and one of the biggest movies pushed back several times through the year was Black Widow, the long-awaited solo movie for Scarlett Johansson’s Natasha Romanoff. Set before you-know-what happened in Avengers: Endgame, the film will introduce us to Romanoff’s life before we met her in Iron Man 2, exploring her former ‘family’ (including Florence Pugh’s Yelena Belova), and the ‘red on her ledger’ for which she long fought to atone. As seen in the new issue of Empire, on sale Thursday 13 May, here’s a brand new exclusive image of Natasha and Yelena sharing a dramatic moment.

The film is directed by Berlin Syndrome’s Cate Shortland, who tells Empire that the film has been fully finished – and untouched – for a year now, just waiting to be unleashed on audiences. And this summer it finally will be – Disney has confirmed plans for Black Widow to hit cinemas on 9 July, with a simultaneous release on Disney+ for an additional Premier Access fee. It’s a model that’s clearly worked for the studio, with films like the live-action Mulan and animated adventure Raya And The Last Dragon receiving the same treatment in recent months.

We’ll see what Shortland and her cast – also including Rachel Weisz, David Harbour, and O-T Fagbenle – have cooked up when Black Widow finally makes her superhero landing. See you in the foyer with a massive Tango Ice Blast. 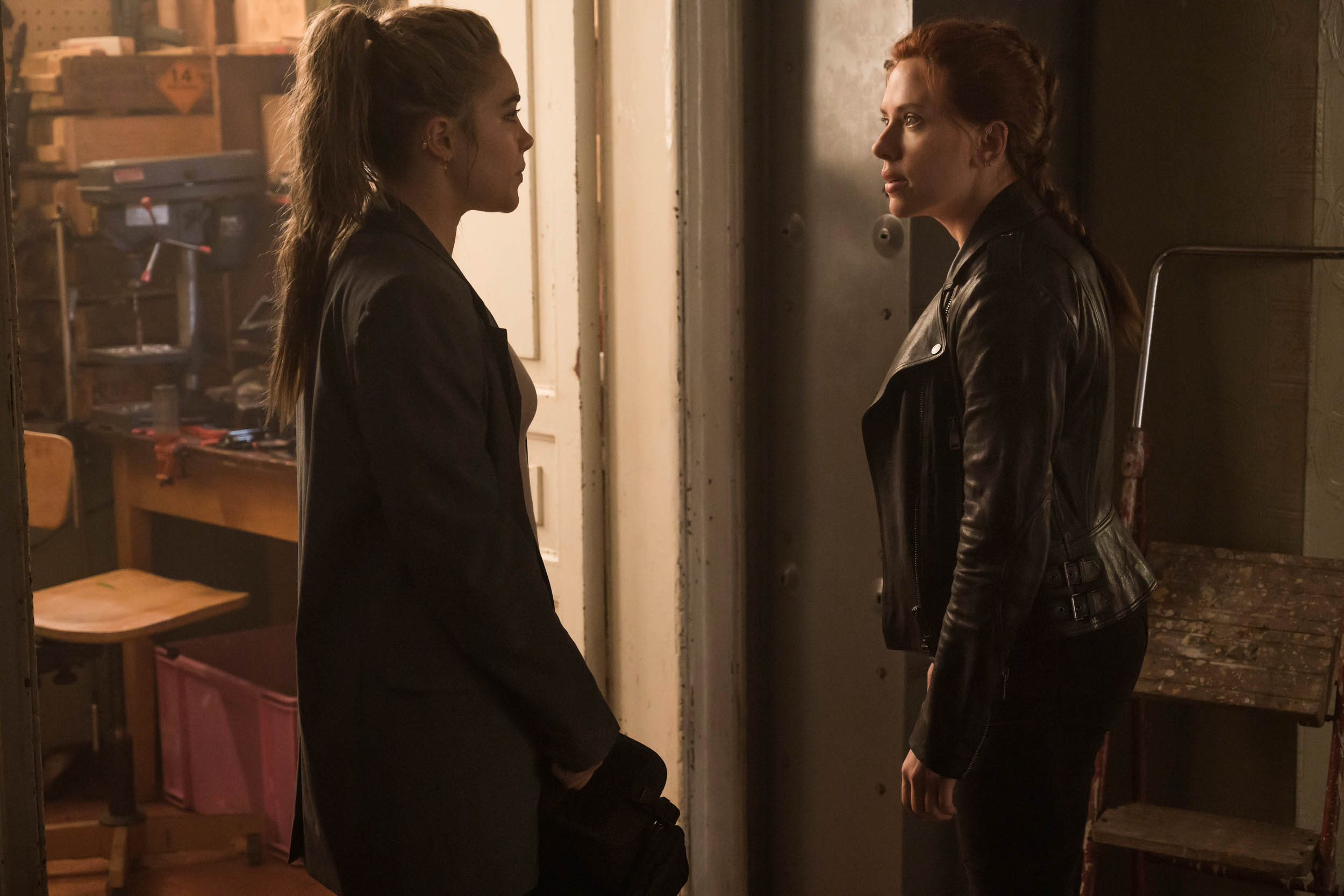